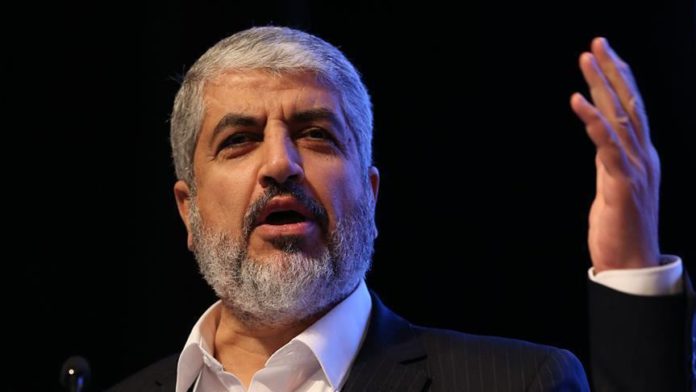 The former political chief of Palestinian resistance group Hamas, Khaled Meshaal, has called for piling pressures on Israel to halt its plan to annex parts of the occupied West Bank.

Speaking in an online session co-organized by the Aqsa Sayrif Foundation, Palestine Center of Excellence (PEACE) and Southeast Asia Coalition for Palestine (SACP), Meshaal called on the Muslim world to pressure their governments “to act at the global level to expose the Israeli theft plans of the Palestinian lands”.

“Although [the Israeli government] did not yet announce the annexation, Israel still sees to legitimize its occupation of the Palestinian territories,” he said.

“The [Israeli] occupation, not the annexation, is the core of the problem. It threatens the prospects for establishing a Palestinian state,” the former Hamas leader said.

Meshaal went on to call on the Palestinians to unify their efforts to resist the Israeli occupation “with all forms of resistance”.

Israeli Prime Minister Benjamin Netanyahu has vowed to start annexing all settlement blocs and the Jordan Valley in the occupied West Bank as of July 1.

“Most of world countries reject the Israeli annexation plan,” Meshaal said, calling for taking tangible measures to halt he Israeli aggressive plans against the Palestinian people.