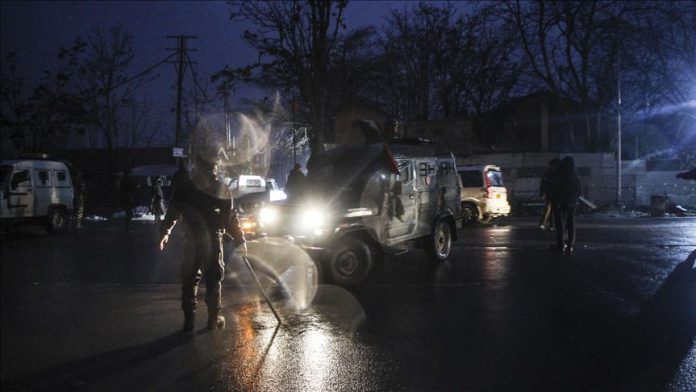 A retired government official was killed in a grenade blast and a civilian was shot dead by gunmen in Indian-administered Kashmir on Friday.

A police officer said an unidentified person hurled a grenade at a police station in the Indian-administered Kashmir’s capital Srinagar on Friday evening.

Two people were injured in the explosion and one of them later died at a hospital. He was identified as Ghulam Nabi Ahangar, a 62-year-old retired government officer.

The other, 45-year-old Rafiq Ahmad Shala, suffered splinter injuries and was under treatment at the same hospital, the official said.

UN high court to hear Iran’s case against US sanctions