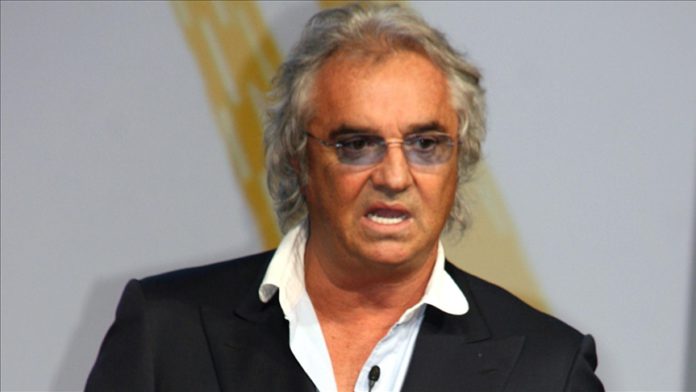 Former Formula One manager Flavio Briatore has emerged innocent from a “nightmare” legal battle in Italy that cost him a luxury yacht and six trials over a 12-year period.

Briatore, 71, is a flamboyant character with a playboy image who now runs nightclubs, luxury resorts and restaurants. He was accused of fraudulently using a shell company in the British Virgin Islands to minimize the tax bill on a 62-meter (203-feet) yacht.

In May 2010, tax police vessels seized the yacht while Briatore was cruising on it with his family off La Spezia, northwestern Italy. But nearly 12 years later, Italy’s highest appeal court, the Cassation, issued Wednesday a final non-guilty ruling for the businessperson.

Italy’s legal system is notoriously slow and unpredictable, and often cited as one of the country’s main problems.

In a Thursday interview with Il Messaggero newspaper, Briatore said the legal ordeal turned his life into a “nightmare,” with banks no longer giving him loans for his business activities. “This story has been a persecution,” he protested.

The Cassation also ordered the return of the confiscated yacht, but the twist is that its legal administrator recently sold it, even if Britatore’s lawyers had asked him to wait until the final verdict.

The yacht was snapped up at a judicial auction by Bernie Ecclestone, a friend of Briatore and former Formula One boss, at a discount price of €7 million (about $7.8 million), a third of its estimated value.

Massimo Pellicciotta, one of Briatore’s lawyers, said his client had “the right to adequate compensation.”

Briatore, speaking to another daily, Corriere della Sera, said what mattered to him was that judges had finally “established that I am innocent,” and added, “it will be up to lawyers to see what can be done to recover what is owed to me.”

The businessman, who lives in Monte Carlo, was involved in Formula One in the 1990s and 2000s, winning world championship titles with the Benetton and Renault F1 teams under drivers Michael Schumacher and Fernando Alonso.