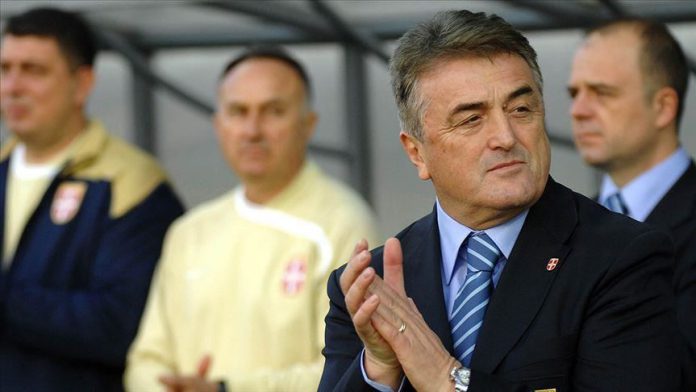 “We have learned with great sadness the death of our former player Radomir Antic who sweated the striped jersey and played an important role in the championship we won in the 1977-78 season,” the Istanbul club said on Twitter.

Barcelona also mourned Antic’s death, saying on Twitter: “The Barca family mourns the loss of a man who was deeply beloved in the world of football. Rest in Peace.”

Atletico Madrid sent their condolences to his fans on Twitter as well: “The Atletico

US: Yellen urges G20 to extend fiscal action amid COVID