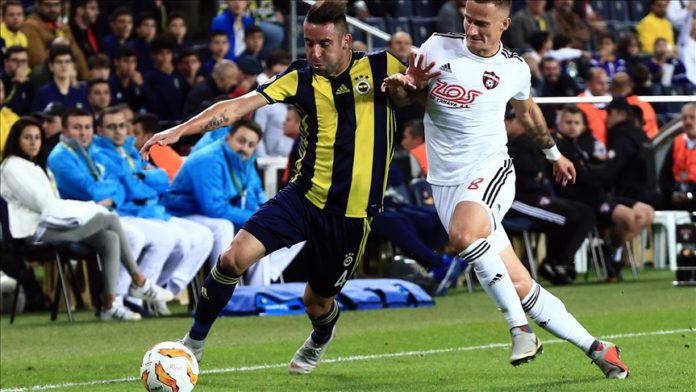 A former player for Turkey’s Fenerbahce, Chilean Mauricio Isla, made his way to Brazil to play for the Flamengo football club Wednesday.

In a statement, Flamengo said the club acquired Isla as the 32-year-old right back signed a contract until December 2022.

Isla is an experienced defender who played for Italian clubs Udinese and Juventus and French team Olympique Marseille. He was a Fenerbahce player from 2017-2020 but became a free agent in June.