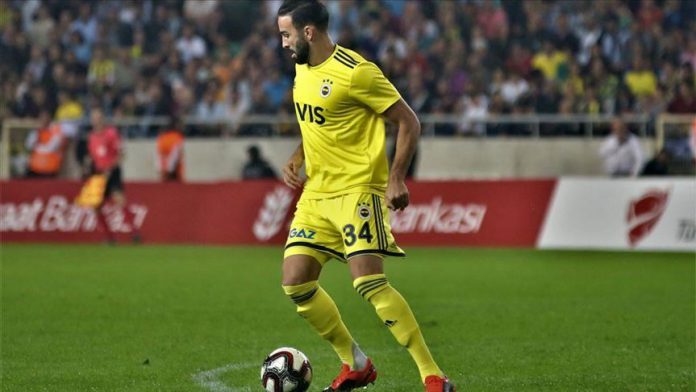 Sochi Football Club announced that the 2018 World Cup winner will play under No. 23 jersey.

Meanwhile, Fenerbahce had transferred Rami for a one-year contract with an additional one-year extension option in August 2019 but the Yellow-Navies had annulled Rami’s contract with a mutual deal on Friday.

Rami, 34, won the French league title in 2011 while he was a Lille player. He also lifted the UEFA