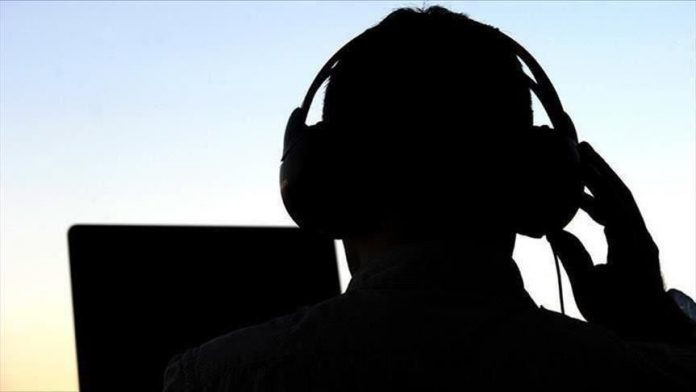 Robert Levinson, a retired FBI agent who disappeared in Iran in 2007, has died in custody there, his family said Wednesday.

“We recently received information from U.S. officials that has led both them and us to conclude that our wonderful husband and father died while in Iranian custody,” said a statement from Levinson’s family.

“It is impossible to describe our pain,” they said. “Our family will spend the rest of our lives without the most amazing man we have ever known, a new reality that is inconceivable to us.”

President Donald Trump said he does not believe Levinson is