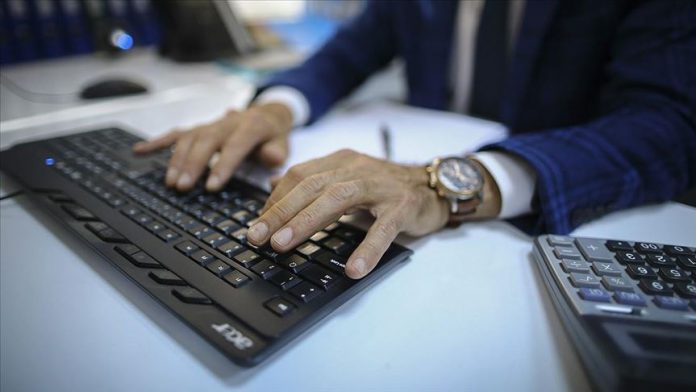 Ankara public prosecutor indicted the former head of Turkey’s central admission board for universities Monday over his links to the Fetullah Terrorist Organization (FETO).

Ali Demir, who served as chairman of the country’s Student Selection and Placement Center (OSYM) between 2010 and 2015, was charged with misconduct and helping members of the terror group cheat on their exams.

The Chief Public Prosecutor’s Office in Ankara filed an indictment demanding a prison sentence of 18 and a half years for Demir.

According to the indictment, exam questions prepared by the center had been leaked through a computer program installed on the

Turkey to have liberal constitution: President