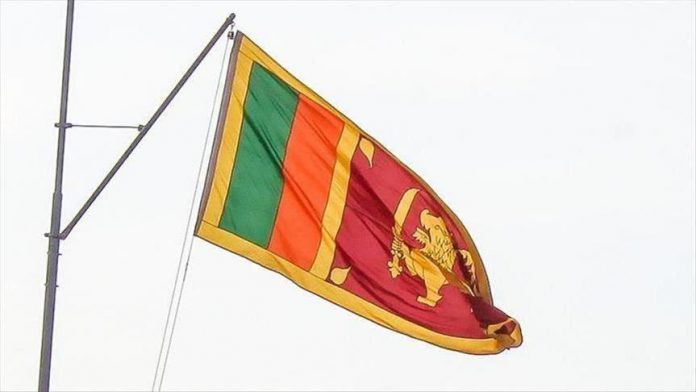 Sri Lanka’s former defense chief claimed an easy victory against his main rival from the ruling party in the presidential race, official results revealed on Sunday.

Gotabaya Rajapaksa secured 52.25% of the vote in Saturday’s poll, while Sajith Premadasa from the ruling United National Party could gain 41.99% of the votes.

Rajapaksa claimed victory with a 1.3-million-vote lead to become the country’s seventh president. He is scheduled to be sworn in on Monday near a sacred Buddhist temple, Ruwanwelisaya in Anuradhapura, some 200 kilometers (124 miles) from the capital Colombo.

The final results were announced on Sunday