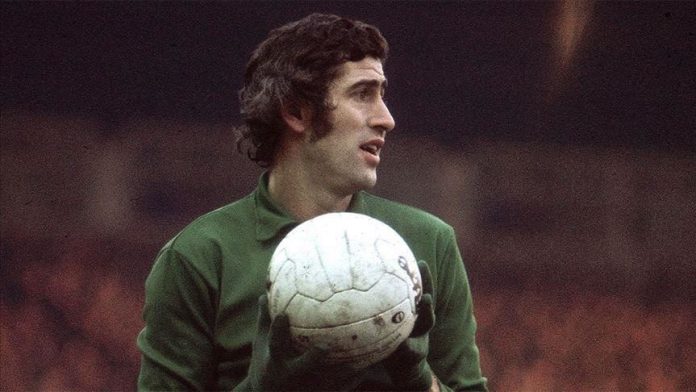 Former Chelsea and England goalkeeper Peter Bonetti passed away on Sunday following a long illness. He was 78.

“All at Chelsea wish to send our heartfelt and deepest condolences to Peter’s family and friends,” the club said in a statement.

The Blues described him as a “goalkeeping superstar of the 1960s and 1970s” and “one of our indisputably all-time great players.”

“He was the Cat who broke the mould, defied the odds, drew the gasps, earned the cheers and got the cream. All in front of an adoring Stamford Bridge,” it said.

Over 100 athletes to represent Turkey in Summer Olympics

Intercontinental marathon kicks off in Istanbul