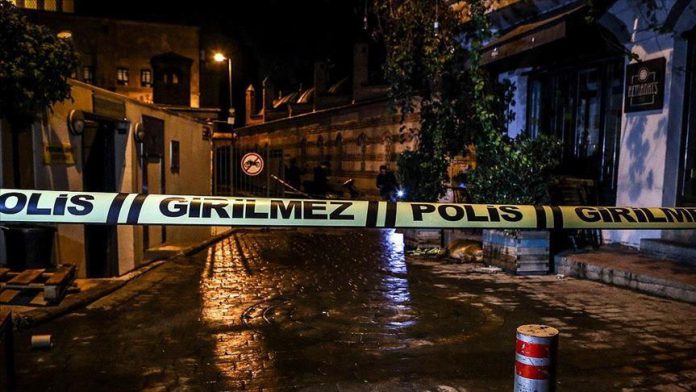 A former British military intelligence officer was found dead in the street near his apartment in Istanbul, the police said on Monday.

The body of former MI6 officer James Gustaf Edward Le Mesurier was found in Beyoglu district in the early hours by passersby who were going to mosque for the morning prayer.

The police and paramedics arrived at the scene soon after they got the call and initially found nothing in his possession to identify the man who was later found to be Le Mesurier.