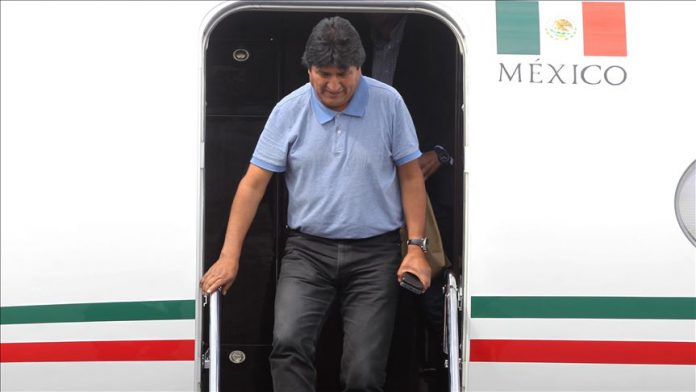 Morales stepped down Sunday after the army requested he leave his post. Protesters have been in the streets calling for his resignation.

The Mexican government announced it would offer Morales asylum on the day he stepped down. Foreign Secretary Marcelo Ebrard said in a press conference the request for asylum had become official.

“Mexico has decided to grant [Morales] asylum on humanitarian grounds. In Bolivia, his life and his integrity are in danger,” Ebrard said.