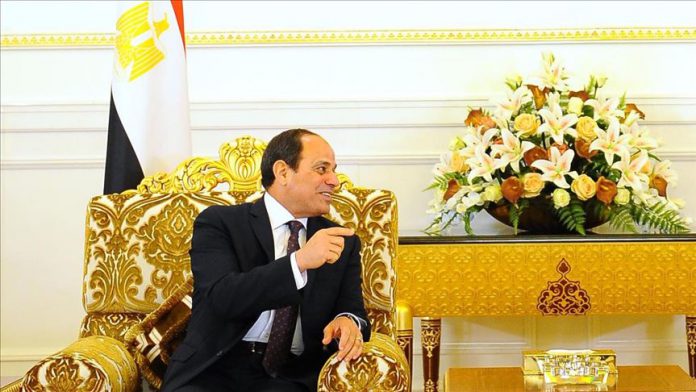 Almost two months after prompting rare demonstrations in Egypt, former army contractor Mohamed Ali says he will leave no stone unturned to push for the departure of President Abdel-Fattah al-Sisi.

In an interview with Anadolu Agency in Barcelona, where he lives, Ali claims massive corruption in Egypt under al-Sisi’s rule.

Ali has posted several videos from exile, in which he accused the military of corruption, while al-Sisi denied the accusations as “false” and a “conspiracy”.

In the interview, Ali, a businessman and actor, says he plans foreign tours to expose the financial irregularities in his country.

Hundreds march against sanctions in Zimbabwe