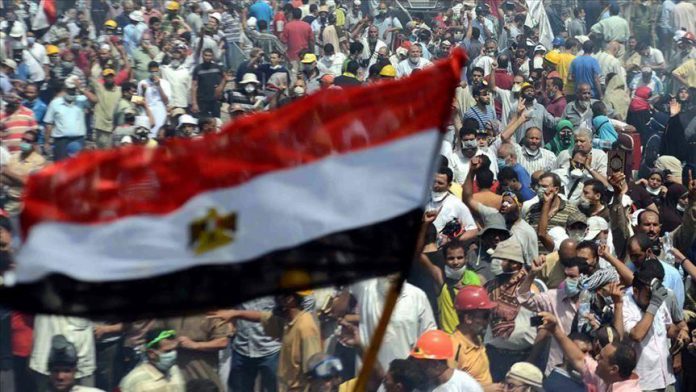 Speaking at a press conference in London, Ali said the existence of the current Egyptian regime is “both a threat to Egyptians and to the regional interests of the European countries”.

Mohamed Ali said he is now building a unified Egyptian opposition front regardless of agenda and beliefs under one national project.

His plan will include Egyptian specialists in education, economy, health, scientific research and media who will work closely with leading political figures to offer a real alternative