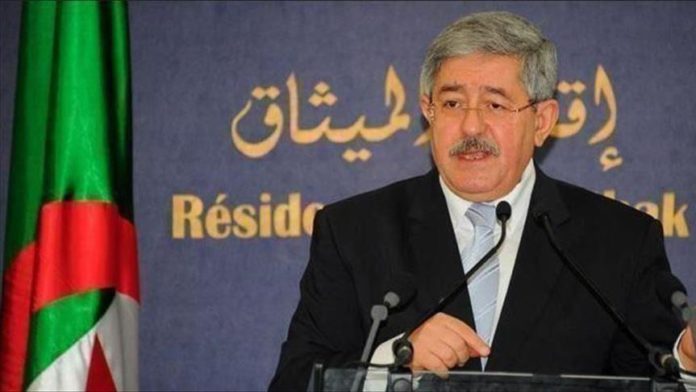 Bouchouareb, who is outside Algeria, was also ordered to pay a fine of two million dinars ($16,000) with an arrest warrant issued for him.

Former Energy Minister Youcef Yousfi was also sentenced to three years in prison and fined one million dinars ($8,000) in the same case. Businessman Mourad Oulmi was also jailed for 10 years.

All the charges were connected to corruption, money laundering and abuse of power.