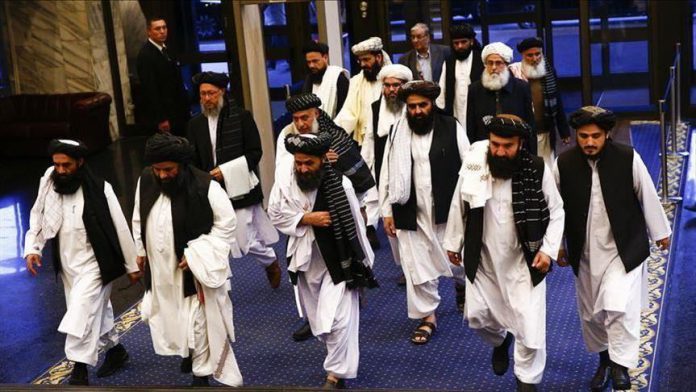 The Afghan government has announced a 21-member committee that would hold direct peace talks with the Taliban.

“President of the Islamic Republic of Afghanistan wishes this delegation success and hopes it would keep greater national interests, mutual values and Afghanistan’s principle stand in view during all rounds of talks,” Rahimy said in a message.

Earlier this week, in a major breakthrough, the Taliban agreed to send a delegation to Afghanistan to facilitate the thorny prisoners swap