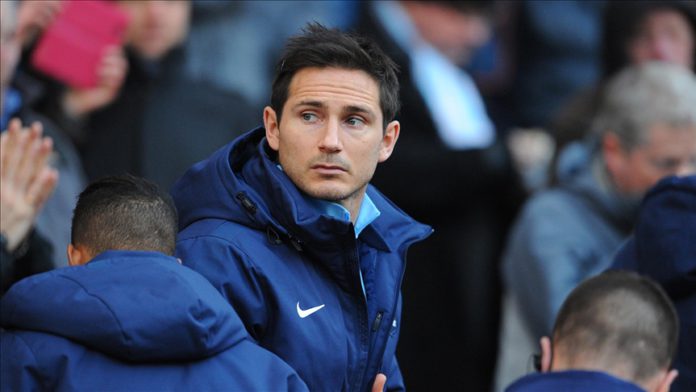 The 43-year-old head coach inked a two-and-a-half-year contract with the club based in Liverpool.

In his first match at the helm, Everton will face Brentford for the FA Cup fourth-round tie at the Goodison Park on Saturday.

“The appointment of Lampard comes after a robust recruitment process with several candidates being interviewed by the Club’s majority shareholder and Board of Directors,” Everton said in a statement.

He was later appointed as the manager of Chelsea, where he was a legend player with a series of trophies between 2005 and 2013.

Lampard made 648 appearances and scored 211 goals with Chelsea.

They are in the 16th spot with 19 points, four points above the relegation zone.

Anadolu Efes remain at top after 1st loss in league