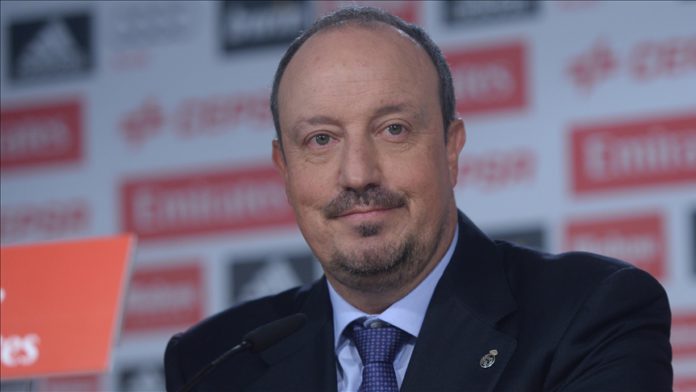 “The Spaniard joins the Club on a three-year deal and will commence work with the squad when they return to USM Finch Farm for pre-season training from 5 July,” Everton said in a statement.

The 61-year-old was a Liverpool manager in 2004-2010 but Benitez will coach their city rivals Everton for the upcoming seasons.

“I am delighted to be joining Everton. Throughout this process I have been greatly impressed by the ambition shown by the senior representatives at the Club and their desire to bring success to this historic Club,” Benitez said and adding that he is ready to “play a big part in helping” Everton satisfy the Toffees’ objectives.

The Spanish manager secured several major honors with the clubs that he managed.

He led Valencia win the 2004 UEFA Cup and won the 2013 UEFA Europa League with Chelsea.

Benitez was a two-time Spanish champion as he won the La Liga with Valencia in 2002 and 2004.