TurkishPress
Home News EU's unemployment rises to 7.3% in May 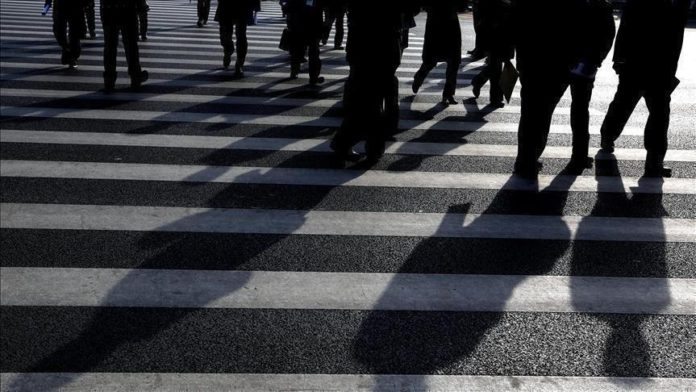 The EU’s unemployment rate rose to 7.3% in May, up 0.5 percentage points year-on-year, the bloc’s statistical office reported on Thursday.

The eurozone unemployment rate also climbed 0.4 percentage points to 7.9% in May on a yearly basis, Eurostat said in a press release.

Eurostat said nearly 15.3 million men and women in the EU27, including 12.8 million in the euro area, were unemployed as of May.

The number of unemployed people was up by 949,000 on a yearly basis in May, across the 27-member bloc.

Meanwhile, there were almost 3 million unemployed under age 25 in the EU27 in May, making for a youth unemployment rate of 17.3%.

Abbas opposed to opening of US field hospital in Gaza