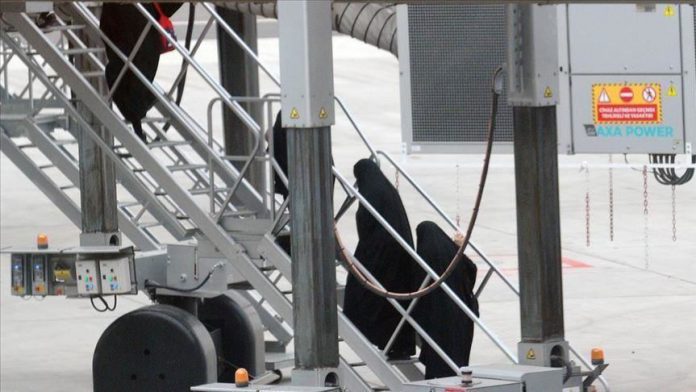 The writer is researcher at SETA’s Directorate of European Studies, working on Orientalism, minorities in European and Muslim societies, Islamophobia and the foreign policy of Germany.

According to data from the Foreign Affairs Council (FAC) of the European Union (EU), 42,000 people joined the Daesh (ISIS) terrorist organization between 2011-2016.

It is estimated that more than 5,000 of these come from Europe.

While one third of the 4,000 Western Europeans who joined Daesh have returned to their countries, the rest have either died or disappeared, or are still in Iraq or northern Syria, being kept as prisoners.