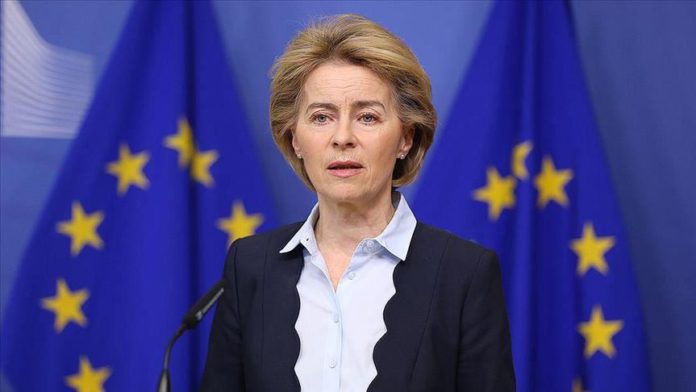 EU leaders will continue budgetary talks in person in July after failing to reach agreement on the bloc’s recovery fund and the next long-term budget on Friday.

Member states had serious differences on many items, Ursula von der Leyen, the European Commission president, told reporters after a videoconference of EU heads of states and governments.

The post-COVID-19 reconstruction scheme would provide €250 billion worth of loans and €500 billion in grants for EU member states, financed by a credit that the European Commission takes from international financial markets.

As von der Leyen summarized, EU leaders disagreed on the overall size of recovery fund, the balance between grants and loans, the methodology for handing out grants to members states, and the introduction of own new budgetary resources as well.

The main division line is between southern member states and northern ones. The first group pleas for EU solidarity to mitigate the economic crisis caused by the pandemic, but the so-called Frugal Four – the wealthy group of Austria, the Netherlands, Sweden and Denmark – insists on budgetary discipline.

This conflict was also clearly reflected by the comments their leaders made after the videoconference.

While Spanish Prime Minister Pedro Sanchez warned that “the more time we waste, the deeper the recession gets,” his Dutch counterpart Mark Rutte said there was “no need to rush” because they need to find a mutually satisfying solution.