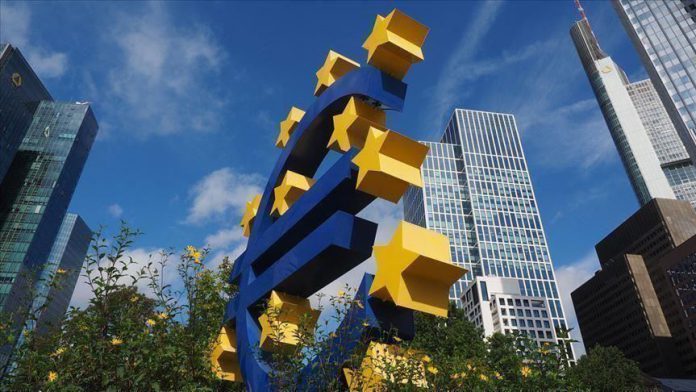 The euro area’s retail trade volume was up 0.6% month-on-month in January, the EU’s statistical authority announced on Wednesday.

According to Eurostat, the figure also rose 0.5% in the EU27 in January compared to December 2019.

In December, the retail trade volume was down 1.1% from November in the eurozone and 1% in the EU27.

The eurozone/euro area or EA19 represents member states that use the single currency — euro — while the EU includes all member countries of the bloc.

In the euro area, “the volume of retail trade increased by 1.9% for automotive fuels, by 0.7% for