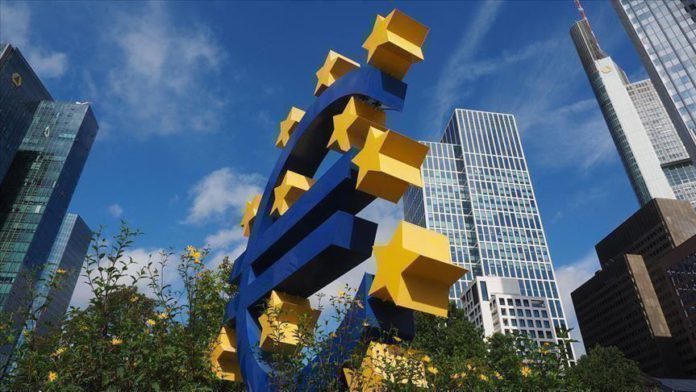 The Eurozone Purchasing Manager Index (PMI) recorded the three-month high in May after seeing all-time low last month, according to a flash estimate on Thursday.

The PMI, which dropped to 13.6 in April, rose to 30.5 this month, a report by the London-based global data firm IHS Markit said.

“The eurozone economy remained stuck in its deepest downturn ever recorded in May due to ongoing measures taken to control the coronavirus disease,” it stated.

“However, the rate of decline eased as parts of the economy started to emerge from lockdowns.”

The report warned that social distance and other measures continue to affect several sectors such as travel, tourism and food.

Chris Williamson, a chief business economist at IHS Markit, said: “The eurozone saw a further collapse of business activity in May but the survey data at least brought reassuring signs that the downturn likely bottomed out in April.”

The GDP will drop 10% in the second quarter versus the first quarter, but the improving PMI signals for a moderate downturn as measures eased, he noted.

After originating in China last December, COVID-19, the disease caused by the novel coronavirus, has spread to at least 188 countries and regions. Europe and the US are currently the worst hit.

The pandemic has killed over 328,500 people worldwide, with more than 5 million confirmed cases, while recoveries have surpassed 1.9 million, according to figures compiled by the US-based Johns Hopkins University.