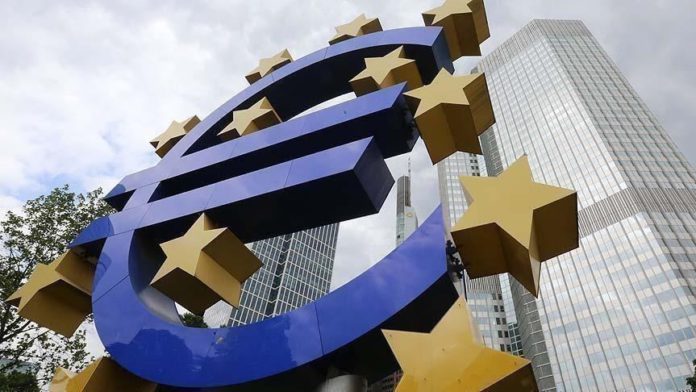 The eurozone manufacturing PMI improved to 63.4 last month, up from 63.1 in May, data from IHS Markit showed.

It was also the 12th successive month that the index posted above the 50.0 no-change mark.

The eurozone/euro area, or EA19, represents member states that use the single currency or euro.

“Strong growth in production was again closely linked to positive demand developments, with new orders experiencing their third-fastest ever reported increase during June.”

Noting that manufacturers struggled to meet higher sales in June, the report said that supply-side constraints again placed some restrictions on production, as strong global demand continued to weigh heavily on suppliers.

It stressed that the strength of demand for inputs and purchasing activity among eurozone manufacturers rose at an unprecedented rate in June.

The combination of limited supply and strong demand for inputs underpinned another survey-record increase in input prices, the report noted.

Additionally, the combination of rising production and new order requirements, plus capacity pressures, encouraged firms to take on extra staff, with the latest data showing overall employment rising at the strongest rate recorded by the survey to date.

On the countries’ side, the Netherlands led the zone with figure of 68.8, followed by Austria with 67, but some countries saw a slight fall in their headline index from May.

Chris Williamson, chief business economist at IHS Markit, said: “Eurozone manufacturing continued to grow at a rate unbeaten in almost 24 years of survey history in June as demand surged with the further relaxation of COVID-19 containment measures and vaccination progress drove renewed optimism about the future.”

However, the sheer speed of the recent upsurge in demand has led to a sellers’ market, as capacity and transportation constraints limit the availability of inputs to factories, which have in turn driven industrial prices higher at a rate not previously seen by the survey, he stated.

“Widespread issues such as port congestion, a lack of shipping containers should soon fade as the initial rebound from the pandemic passes,” he added.

Underlining that an expansion of capacity via record employment growth and greater capital expenditure on business equipment and machinery was observed, Williamson said: “This expansion should raise output in sectors that are currently straining to meet demand, and hence remove some of the upward pressure on prices for these goods.”