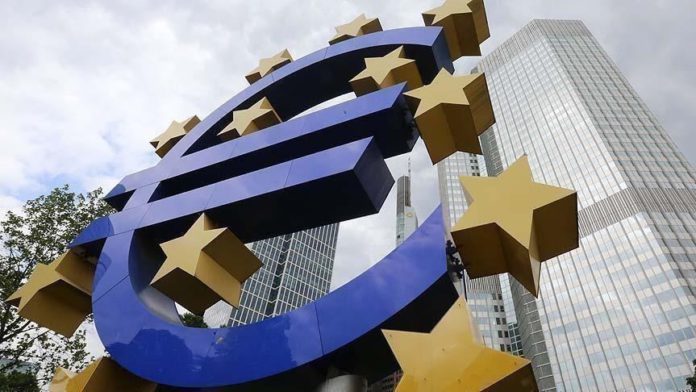 The Eurozone Purchasing Managers’ Index (PMI) for the manufacturing sector posted a rise in February to hit the three-year high, a London-based global data company revealed on Monday.

The eurozone/euro area, or EA19, represents member states that use the single currency, euro.

Except Greece, where the PMI slid back just below 50, the pickup in manufacturing growth in February was broad-based with all nations posting stronger PMI readings compared to January.

“Germany and the Netherlands, where export gains remained especially strong, continued to lead the way in terms of overall growth,” the report said.

The headline eurozone manufacturing PMI was driven higher by sharper gains in both output and new orders, it added, saying stronger exports were a main driver of all new order gains.

According to February’s survey, there was the continued lengthening of delivery times for inputs, with the data indicating the second-greatest downturn in lead times since data were first available nearly 24 years ago.

Delays and difficulties in sourcing inputs resulted from an upturn in global demand and ongoing transportation hurdles related to the virus, and input costs remarkably increased sharply with inflation reaching its highest record for nearly a decade.

Commenting on the latest EU manufacturing PMI data, Chris Williamson, chief business economist at IHS Markit, pointed out the problems as demand for inputs have not met by supply yet.

“The PMI has reached a three-year high to run at a level that has rarely been exceeded in more than two-decades of survey history – notably during the dot-com bubble, the initial rebound from the global financial crisis and in 2017-18.”

However, the growth spurt has created its own problems with demand for inputs not yet being met by supply, he said.

“Prices paid for inputs are consequently rising at the fastest rate for nearly a decade, hinting at further increases in consumer price inflation in coming months, at least until supply and demand come back into balance.”

Turkey calls on EU to respect rights in East Med