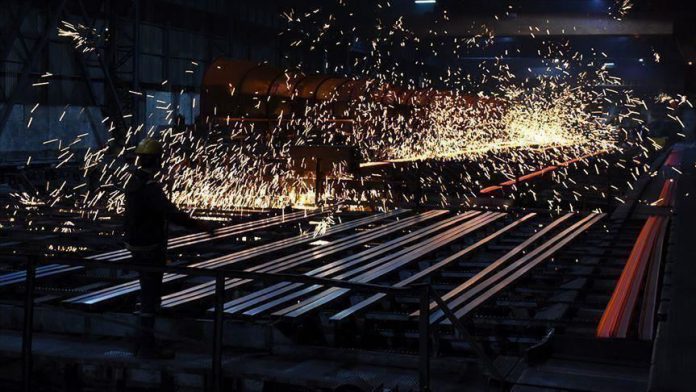 The euro area’s manufacturing sector has posted 50.6 in November, unchanged from October and slightly better than the earlier flash reading of 50.3, a London-based global data company said on Wednesday.

IHS Markit reported that the services economy again remained the primary driver of overall growth, despite its positive contribution waning slightly since October.

It said France remained the best-performing country in terms of output growth, followed closely by Ireland and Spain.

Meanwhile, Italy and Germany both saw reduction in private sector