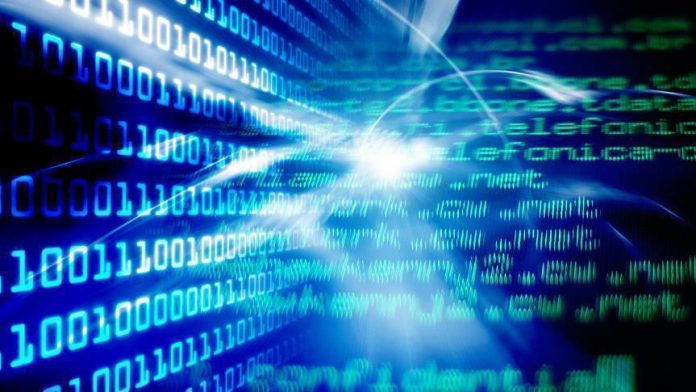 More than 26,000 items of online content that appeared to support Daesh were taken down, Europol said in a statement.

A suspect in Spain was also arrested over links to the terrorist organization.