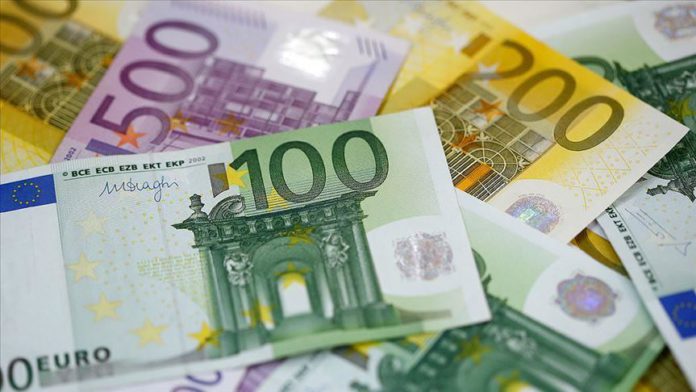 Following a coronavirus-triggered slowdown, economic confidence rose sharply in the European Union and eurozone in June on a monthly basis, the European Commission announced on Monday.

In June, the Economic Sentiment Indicator (ESI) climbed 8.2 points to 75.7 in the EU27 and 8.1 points to 74.8 in the eurozone, according to a press release by the commission.

The eurozone/euro area or the EA19 represents member states that use the single currency – euro – while the EU27 includes all member countries of the bloc.

The statement noted: “The ESI in both regions has so far recovered some 30% of the combined losses of March and April.

Confidence in the industry, services, retail trade, and construction sectors rebounded by 5.8%, 8%, 10.4% and 4.8% respectively, while consumer confidence bounced back 4.1% in June month-on-month.

Turkey’s economic confidence was also up sharply in June, 19.1% to 73.5, according to official data the country released Monday.

COVID-19, which first appeared last December in China, has spread all around the world, taking over half a million lives and affecting international economies deeply.