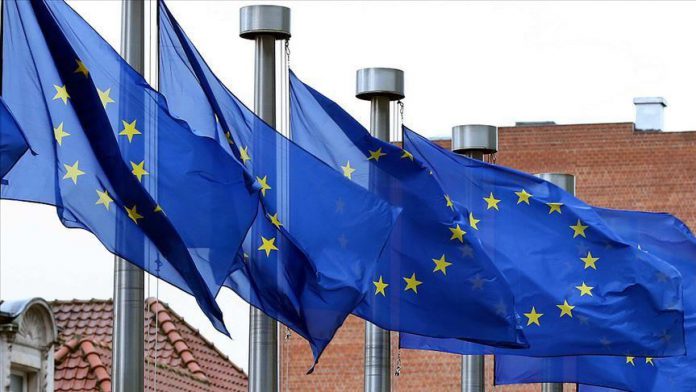 The European Union is looking forward to having zero tariffs, zero quotas, and zero dumping in trade with Great Britain after Brexit, the new president of the European Commission told reporters on Friday.

Speaking after a two-day summit of European leaders, Ursula von der Leyen expressed hope that the new U.K. parliament would soon ratify the Brexit agreement and the country could leave the EU on Jan. 31, as agreed at the previous EU summit in October.

‘Turkey a key actor in Berlin process for Libya peace’

'EU's stance on FETO terror group clouds its own discourse on...