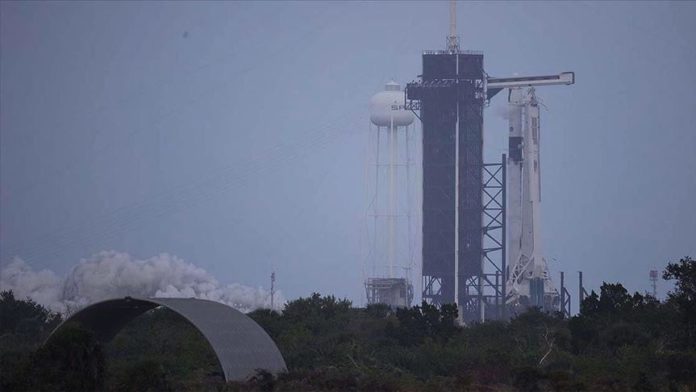 The failure is a major blow not only to countries that lost satellites and the European Space Agency but for Arianespace, the European manufacturer of the Vega rocket.

Vega rockets, which launch satellites into orbit, have failed on two of their last three missions.

The last failure was July 2019 when a rocket was carrying a military spy satellite for the United Arab Emirates.

The latest rocket was launched late Monday from French Guyana (0152GMT Tuesday) and continued for eight minutes, after which it veered off course and the launch team lost control of the rocket. Eventually, it fell onto an uninhabited area, the company said in a statement.

The failed rocket was carrying Spain’s SEOSAT-Ingenio satellite, able to take detailed photos of the earth up to 60 kilometers (37 miles) wide.

The images could have been used to help researchers understand climate change and land use, monitor disasters and for military purposes, according to Spain’s Science Ministry.

It was owned by the Spanish government and 75% of its technology was developed in Spain – the most of any other satellite project. It was worth €200 million ($237 million).

Also onboard was the French TARANIS satellite. It was created to help researchers learn more about transient luminous events — mysterious electrical discharges, often red and blue flashes, that can be seen above thunderstorms.

Using advanced technology like sensors to detect plasma and electric fields in space, scientists hoped the satellite would allow them to estimate the impact that those events have on the chemistry of the Earth’s upper atmosphere.

The French Space Agency (CNES) spent $136 million on the project.

Lockdown on the cards as Kashmir virus cases top 10,000