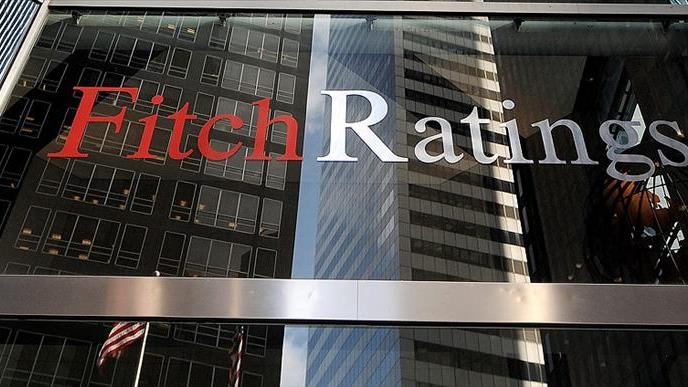 An economic recession in the euro area is likely if there is a sudden halt in Russia’s natural gas supplies to the bloc, Fitch Ratings warned Thursday.

“Exposures are so large that an immediate and total cessation of Russian natural gas supplies would result in gas shortages and rationing, causing a major macroeconomic shock,” the rating agency said in a statement.

While 38% of the EU’s gas imports come from Russia, Fitch said it estimates 60% of domestic gas use in Germany was supplied by Russia.

The European Central Bank estimates that the eurozone economy would contract 0.7% if the natural gas supply declined 10%, Fitch noted.

Fitch said Russian natural gas supplies could be replaced with other sources of gas and energy over time, but an immediate loss poses a significant risk for Europe.

Turkish firm to roll out electric excavator in 2022