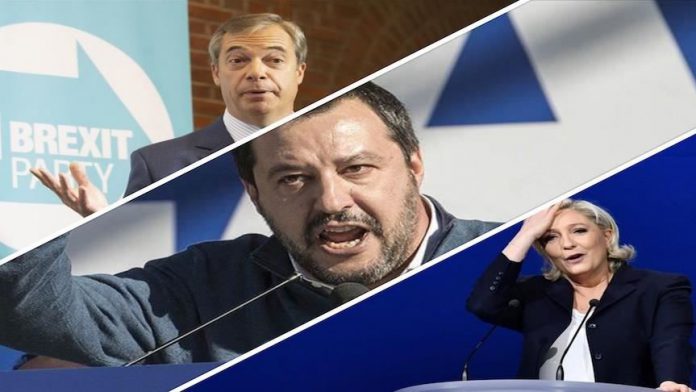 Rise of the far right strongly influenced European politics in 2019, particularly in the EU Parliament elections but also in national and local polls.

The most prominent success of far-right parties was their domination of EU Parliament elections in May in three of the EU’s four largest countries by population: France, the U.K. and Italy.

In the U.K., which is about to leave the EU, the Brexit Party of populist politician Nigel Farage won with 30%.

Libya's GNA not to return to Geneva talks: Top official