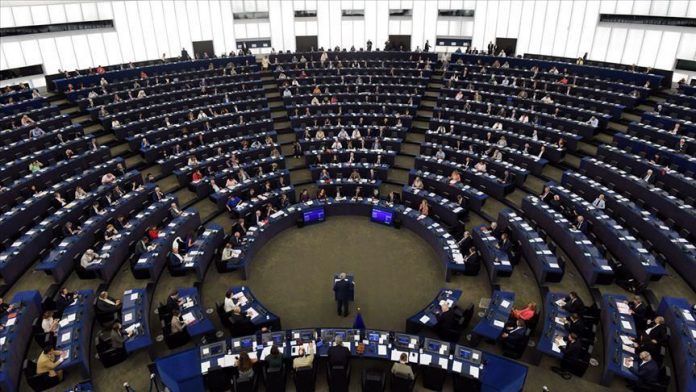 The European Parliament on Wednesday ratified the Brexit deal reached between the EU and the U.K, paving the way for Britain’s exit from the bloc after more than 40 years of membership.

Brexit deal was ratified by an overwhelming majority in a 621 to 49 vote, while 13 members of the European Parliament abstained.

After nearly three years of deadlocked negotiations and severe turmoil in British politics, the European Union and the United Kingdom finally agreed on the terms of the withdrawal agreement last October.