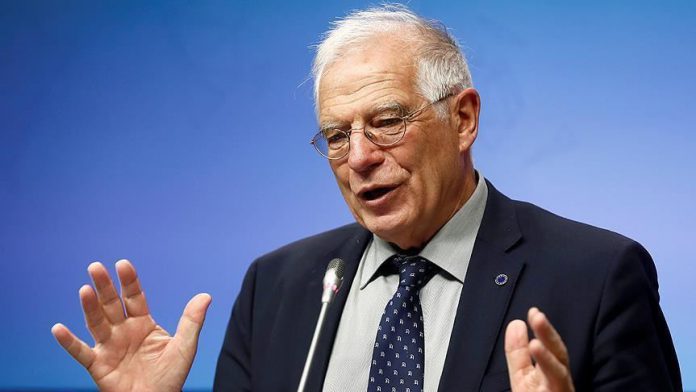 Eight European Union member states have decided to set up a naval surveillance mission in the Strait of Hormuz, EU foreign policy chief Josep Borrell announced Monday after a meeting of the bloc’s foreign ministers.

The initiative came from France, whose government stressed the need for action due to “rising instability and insecurity” in the Persian Gulf and Strait of Hormuz “which resulted in numerous maritime and non-maritime incidents.”