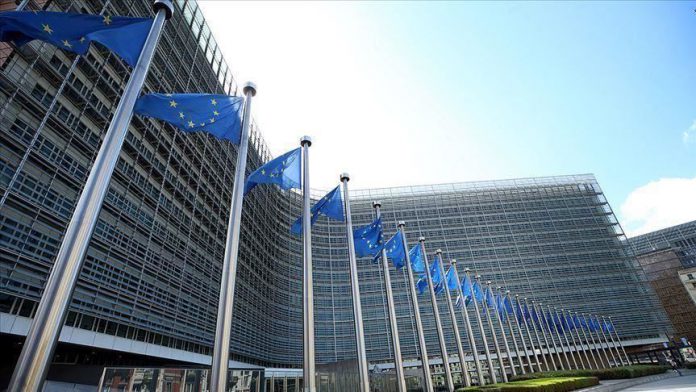 Britain, France and Germany on Sunday condemned recent attacks on coalition forces in Iraq and called for a de-escalation in the region after the killing of Iran’s most powerful military commander in a U.S. drone strike in Baghdad.

In a joint statement, they also called on all parties to “exercise utmost restraint and responsibility.”

“We condemn the recent attacks on coalition forces in Iraq and are gravely concerned by the negative role Iran has played in the region, including through the IRGC [Islamic Revolutionary Guards Corps] and the Quds Force under the command of General [Qassem] Soleimani.

December 9, 2019
We use cookies to ensure that we give you the best experience on our website. If you continue to use this site we will assume that you are happy with it.Ok