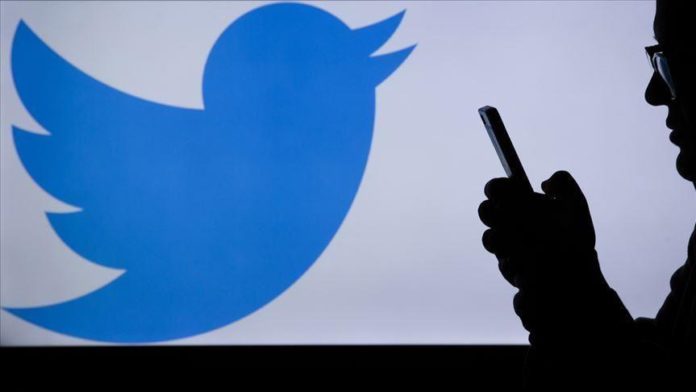 Muslims in Europe believe hateful posts online targeting Muslims are as dangerous as public attacks, according to a study by the Council of Europe on Tuesday.

Daniel Holtgen, special Representative on anti-Semitic, anti-Muslim and other forms of religious intolerance and hate crimes, said it is a dangerous development.

He shared outcomes at a news conference of the latest study conducted with Muslim associations in eight different European countries including France, the UK and Germany and said, death threats, calls for violence against Muslims, and abusive language do not fall into the category of “freedom of speech/thought.”

“Everything that is prohibited in public life should also be banned on the internet. This also applies to other forms of discrimination and racism,” he said.

Holtgen said posts are mostly shared anonymously but the number of users who share openly has recently increased.

Victims of online abuse do not report it to authorities because they do not know where to do it and they believe nothing will happen to abusers if they do, he said.

Muslim associations complain about the lack of protection from state institutions and think that it is because of their insufficient recording of events, he said.

Holtgen also said it is necessary to be more sensitive about anti-Muslim hatred and the Council of Europe’s Commission Against Racism and Intolerance (ECRI) will prepare a report on the issue at the beginning of 2022.