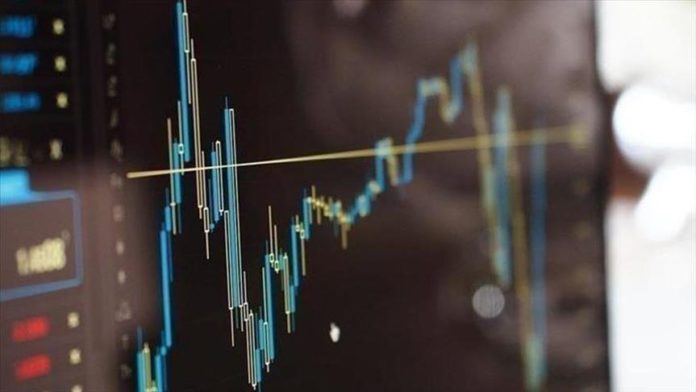 “Inflation has risen sharply in recent months and it has further surprised to the upside in January. This is primarily driven by higher energy costs that are pushing up prices across many sectors, as well as higher food prices,” she said at a news conference.

Annual euro area inflation hit a new record high of 5.1% in January, according to a flash estimate of preliminary data from Eurostat on Wednesday. The figure was up from 5% in December.

France ready to impose sanctions on Russia in case of further...