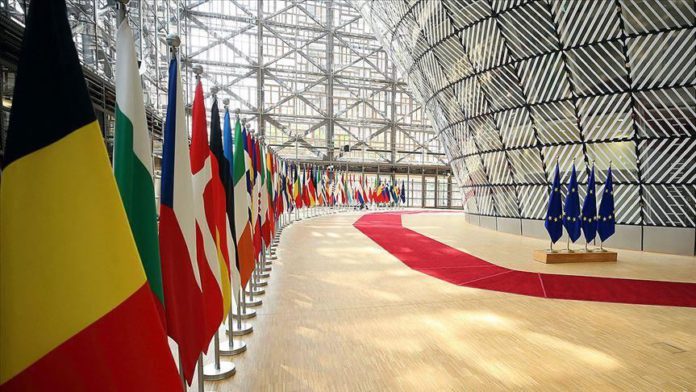 The parliamentarians representing 25 European countries urged European leaders to prevent the annexation and save the prospects of a two-state solution.

“We, parliamentarians across Europe committed to a rules-based global order, share serious concerns about President Trump’s plan for Israeli-Palestinian conflict and the imminent prospect of Israeli annexation of West Bank territory,” the lawmakers wrote.

They also warned that the US president’s plan “promotes effectively permanent Israeli control over a fragmented Palestinian territory, leaving Palestinians with no sovereignty and giving a green light to Israel to unilaterally annex significant parts of the West Bank.”

The parliamentarians insisted that the new Israeli government’s annexation plan would be “fatal to the prospects of Israeli-Palestinian peace” and carry a destabilizing potential for the region and the international order as well.

Encouraged by Trump’s so-called “Deal of the Century,” Israeli Prime Minister Benjamin Netanyahu last month announced that his government would formally annex the Jordan Valley and all settlement blocs in the West Bank.