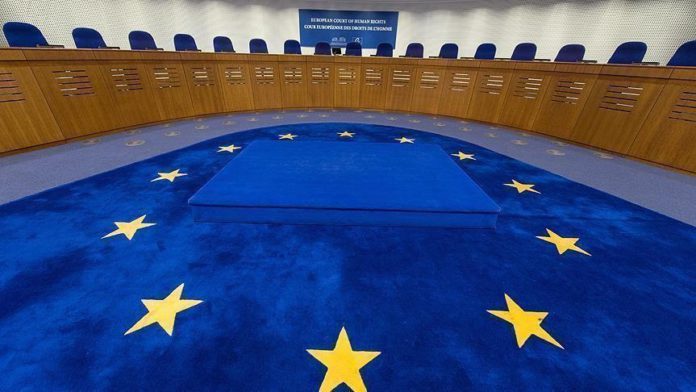 The European Court of Human Rights (ECHR) on Tuesday ruled that the arrest of Turkey’s opposition politician Selahattin Demirtas in 2017 for terror charges violated his freedom of expression and right to participate in elections.

The Peoples’ Democratic Party’s (HDP) co-leader was being deprived of the rights to liberty, security, and freedom of choice, the ruling said.

Demirtas was under pre-trial detention for terror charges during the 2017 constitutional referendum and June 2018 presidential elections in Turkey.

The court ruled that his freedom of political debate was limited at that time.

The court also urged Turkey to take all necessary measures for the release of Demirtas.

In November 2016, Demirtas along with 12 HDP lawmakers was arrested on terror-related charges.

In September 2018, Demirtas was sentenced to four years and eight months in prison after he was convicted of “spreading terrorist propaganda,” “terrorist organization leadership” and “public incitement to hatred and hostility.”

A year later, the European Court ordered Demirtas’ release claiming his detention had been extended on insufficient grounds. Afterward, both Turkey and Demirtas applied to the Court’s Grand Chamber and a hearing was held on March 18, 2019.

In its more than 30-year terror campaign against Turkey, the PKK — listed as a terrorist organization by Turkey, the U.S., and the European Union — has been responsible for the deaths of some 40,000 people, including women, children, and infants.iting by Busra Nur Bilgic Cakmak