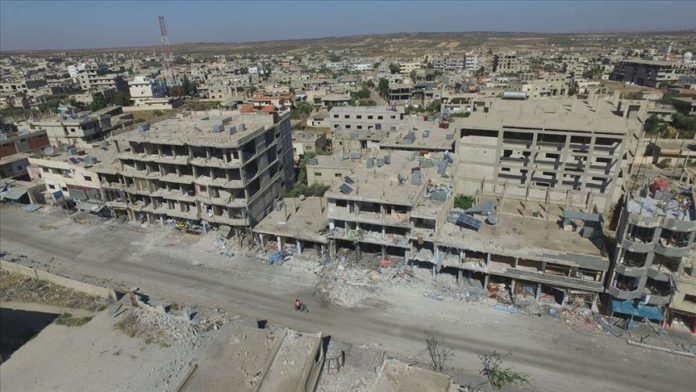 Russia’s sovereign wealth fund has reached agreements for the production of the Sputnik V vaccine against the novel coronavirus with companies based in Germany, France, Italy, and Spain, Russian Direct Investment Fund (RDIF) chief Kirill Dmitryev announced on Monday.

Aiming to step up production of the vaccine in Europe, talks are ongoing with more manufacturers, Dmitryev told reporters in Moscow.

“From the very beginning of the fight against the pandemic, RDIF has been committed to active cooperation with all partners, including from Europe, and is open to such negotiations. RDIF has already reached agreements with companies from Italy, Spain, France and Germany to launch production of Sputnik V. Currently, negotiations are underway with a number of other manufacturers to increase production in the EU,” said Dmitryev.

He added that local production of the vaccine would facilitate its deliveries to the single market if the European Medicines Agency (EMA) approves it for widespread use.

“RDIF and its partners will also be ready to start deliveries to those EU countries that independently register Sputnik V,” he said.

Russia was the first country to register a COVID-19 vaccine for public use and it was also the first to launch a mass vaccination drive.

The Sputnik V jab is administered through two injections at an interval of two or three weeks and can be combined with other antigens, including those used against the flu.

It is a temperature-sensitive vaccine and must be stored at under-freezing temperatures.

South Korean president to visit Biden in May: White House