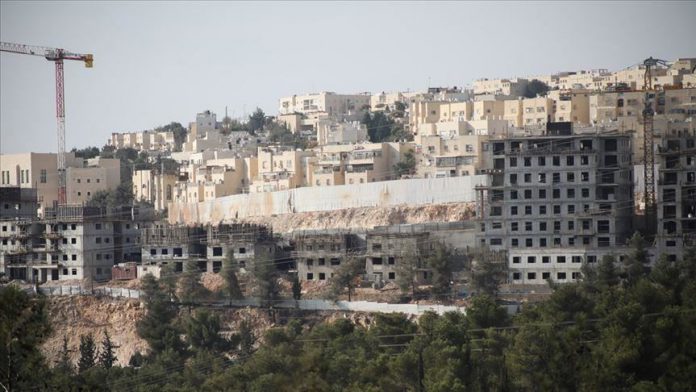 European diplomats on Wednesday re-stated long-held positions that Israeli settlement-building on Palestinian land was “illegal”, following a dramatic policy shift on the issue by the Donald Trump administration earlier this week.

“All settlement activity is illegal under international law and it erodes the viability of the two-state solution and the prospects for a lasting peace,” said Pierce, referencing the goal of achieving coexisting Palestinian and Israeli nations.