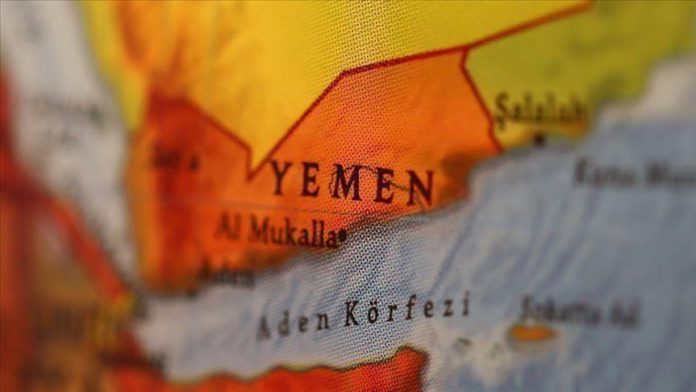 A European Union mission arrived in Yemen’s interim capital, Aden, on Saturday to discuss opportunities for peace with the newly formed government.

The visit is the first by a European delegation since the return of the Yemeni government to Aden on Dec. 30 from Saudi Arabia.

The mission includes the ambassadors of France, the Netherlands, Belgium, Norway, Germany, Finland, Sweden and Ireland, according to a government source.

The delegation arrived aboard a private plane “to hold talks with the government on a number of issues related to peace opportunities in Yemen,” said the source, who preferred to remain unnamed because he was not authorized to speak to the media.

He said the European delegates were scheduled to meet with Prime Minister Moein Abdel-Malik and Foreign Minister Ahmed Awad bin Mubarak as part of their visit.

On Dec. 18, a power-sharing government based on the Riyadh Agreement was announced in war-torn Yemen containing 24 ministers, including representatives of the separatist Southern Transitional Council (STC), which is backed by the United Arab Emirates (UAE).

Yemen has been engulfed by violence and instability since 2014, when Houthi rebels captured much of the country, including Sanaa.

A Saudi-led coalition aimed at reinstating the Yemeni government has worsened the situation, causing one of the world’s worst man-made humanitarian crises with 233,000 people killed, nearly 80% or about 30 million needing humanitarian assistance and protection, and more than 13 million in danger of starving to death, according to UN estimates.