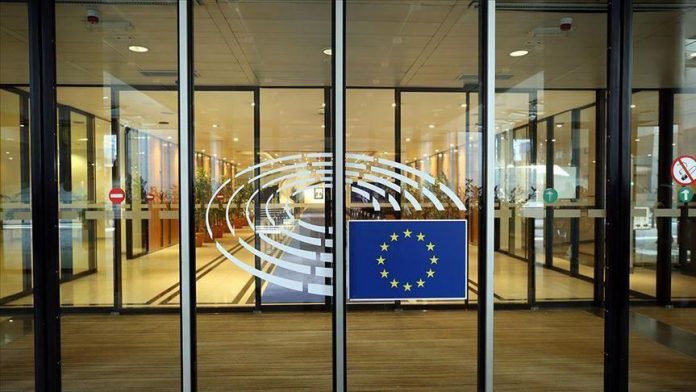 A joint statement by some European countries voiced Monday “extreme concern” over Iran’s latest move to restart enriching uranium at an underground facility.

“The Foreign Ministers of France, Germany and the United Kingdom and the High Representative of the European Union are extremely concerned by the latest announcements that Iran is restarting uranium enrichment activities at the Fordow facility,” the statement said following the report of a UN nuclear watchdog.

The International Atomic Energy Agency (IAEA) confirmed the move in a report earlier on Monday.

On Nov. 6, Iranian President Hassan Rouhani announced that his country was beginning injecting