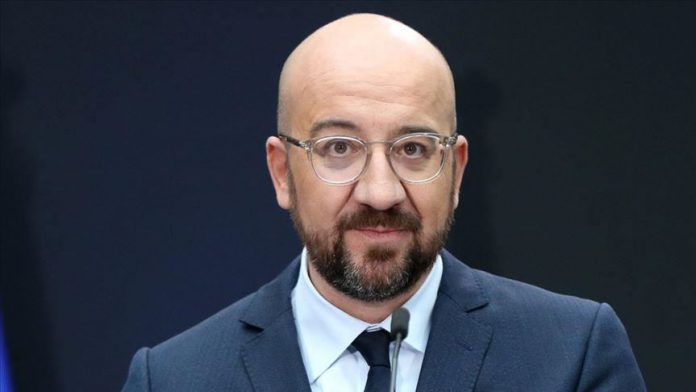 The president of the European Council had a phone call with Iranian president Thursday to discuss recent developments in the region, an EU statement said.

Charles Michel reminded Hassan Rouhani of the importance of 2015 nuclear deal, and urged the Iranian president to avoid “irreversible acts.”

Michel also expressed his condolences for Wednesday’s plane crash near Tehran, which killed all 176 on board.

Rohani, for his part, acknowledged the “EU’s stabilizing role in the region” and reaffirmed that Iran is committed to continue cooperating with the bloc.

However, the Iranian government still has not replied to the invitation by