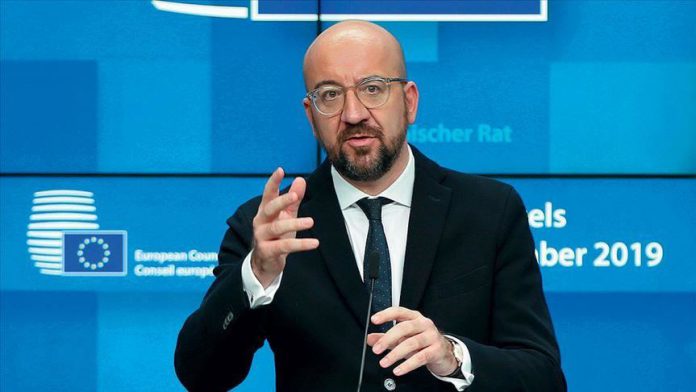 The president of the European Council will pay a visit to Turkey on Wednesday, the council has announced.

During his visit, Charles Michel will meet with Turkish President Recep Tayyip Erdogan, it added in a statement late Tuesday.

The visit comes amid reports of mistreatment by EU member Greece of irregular migrants less than a week after Turkey said that they would no longer try to stop the migrants from reaching Europe.

Turkey said that as a new refugee wave seems poised in Idlib, northwestern Syria, the EU still has not kept its promises of providing help to the