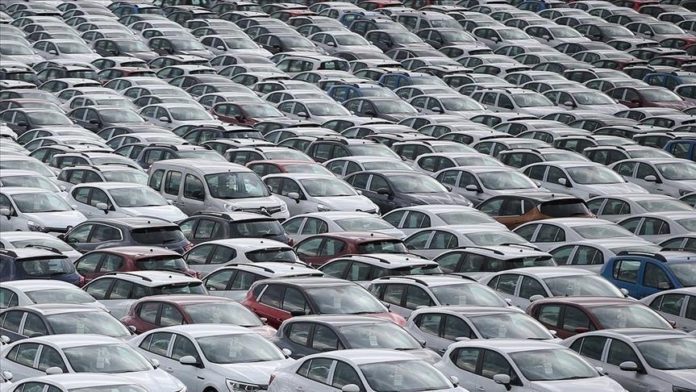 The EU commercial vehicle market continued shrinking for the sixth month in a row in December, a sectoral group announced Tuesday.

New passenger car registrations across the 27-member bloc reached 795,295 units in December, down 22.8% from the same month last year, according to the European Automobile Manufacturers’ Association (ACEA).

Bulgaria, Croatia, Latvia, and Slovenia are the only EU car markets that expanded last month.

“This fall was the result of the semiconductor shortage that negatively impacted car production throughout the year, but especially during the second half of 2021. Indeed, last year total EU car registrations were still 3.3 million units below pre-crisis sales in 2019,” the report said.