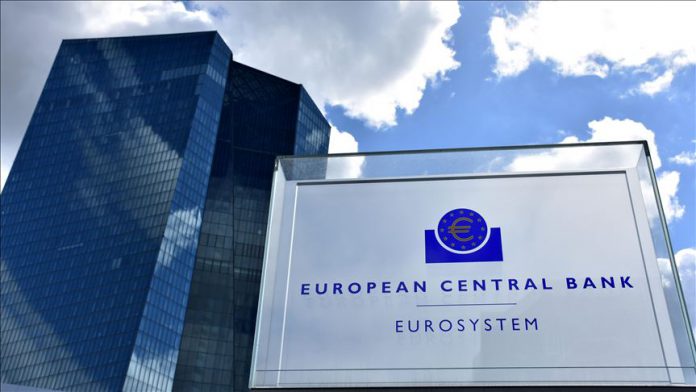 Interest rates on the marginal lending facility and the deposit facility will remain unchanged at 0.00%, 0.25% and -0.50%, respectively, according to a statement by the ECB’s Governing Council.

On Nov. 1, net purchases were restarted under the Governing Council’s asset purchase program at a monthly pace of €20 billion ($22.2 billion), it said.