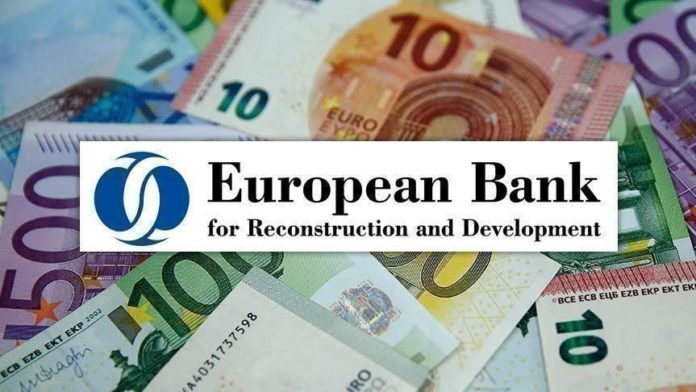 The European Bank for Reconstruction and Development (EBRD) lowered its forecasts for emerging economies where it invests as the coronavirus fallout will last longer than previously expected.

In a statement on Thursday, the EBRD said economies could contract by 3.9% this year due to a high level of uncertainty.

The economies are expected to grow 3.6% next year, it noted.

EBRD Chief Economist Beata Javorcik said that output in the bank’s regions narrowed sharply in the second quarter by 8.2% year-on-year.

“The speed of recovery is expected to be similar to the one observed in the aftermath of that crisis, with pre-pandemic levels of GDP returning toward the end of 2021,” Javorcik said.

Noting that EBRD economies saw pressure on supply and demand because of the virus related measures, it underlined that external shocks included low commodity prices, shrinking exports, a collapse in tourism and drops in remittances.

Economies highly dependent on external sources of income such as Albania, Croatia, Greek Cypriot administration of Southern Cyprus, Greece and Montenegro are expected to see the largest shrinkage this year, the report noted, adding those countries lost most of their tourist season this year.

The bank kept its forecast unchanged for Turkish economy which is expected to narrow by 3.5% in 2020, following a fall in external demand which led to a collapse in exports.