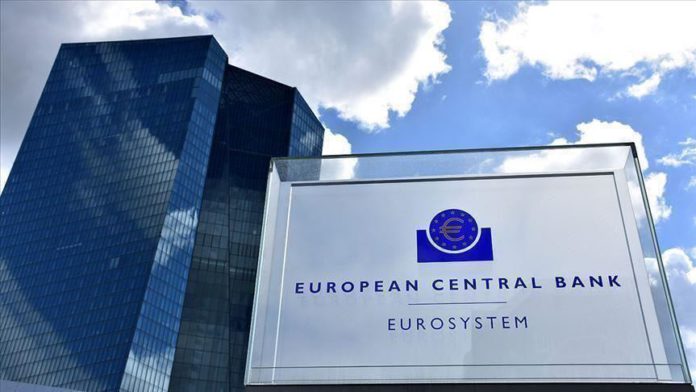 The bank’s “Governing Council remains fully committed to doing everything necessary within its mandate to ensure that inflation rises to levels consistent with its medium-term aim,” the bank said in written statement late Tuesday.

With the court ruling, the Bundesbank is to stop buying government bonds unless the ECB can prove the purchases are proportionate.

The ECB statement added that its monetary policy action taken with the objective of maintaining price stability is transmitted to all parts of the economy and to all jurisdictions in the euro area.

“The Court of Justice of the European Union ruled in December 2018 that the ECB is acting within its price stability mandate,” it added.

Since 2015, the ECB has been criticized by the German court for its controversial €2 trillion ($2.17 trillion) public sector purchase program, aimed at keeping the eurozone economy afloat.