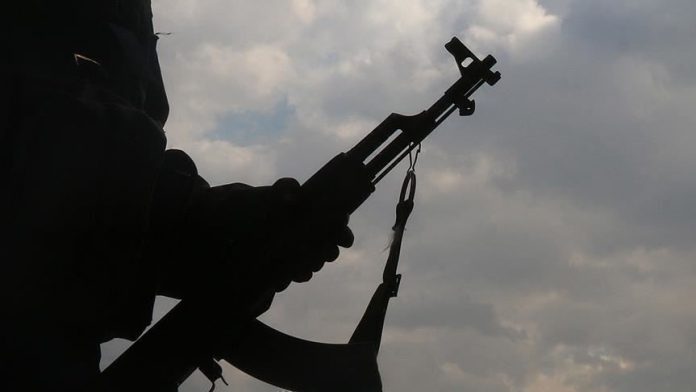 Turkey’s anti-terror operation against PKK/YPG terrorists in northern Syria has triggered and dislodged many dynamics in the region. Of course, the first of them was ending the project of the creation of a PYD-led state in the region. However, the impact of Operation Peace Spring is not limited to this issue. Some of the other significant developments are the U.S. withdrawal from the region, the advance of the Damascus administration’s army and Russian troops, and the reduced presence of

Read more: Europe must own up to its people in ranks of Daesh/ISIS